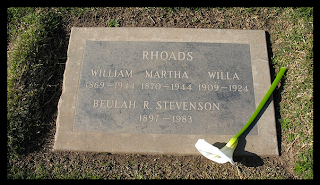 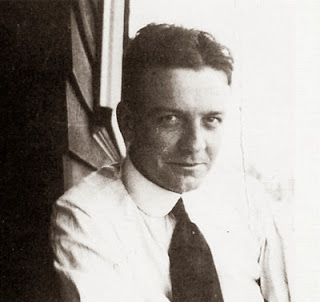 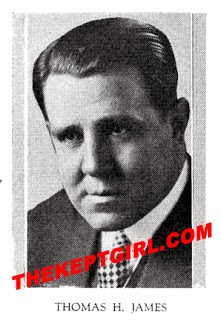 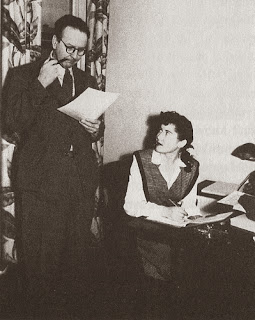 The result is The Kept Girl, my first novel. You can read the first few pages here.
Posted by Kim at 5:00 PM